What I love about roasted shishito peppers

Until recently, I had only had shishito peppers a handful of times, but when I was in Portland for a blogging retreat earlier this year, we had them quite a few times.

I was only really impressed by one of them, but they were served nice and crispy with a lemon dipping sauce. So when I found shishitos peppers in our produce section, which isn’t a common occurrence, I knew I had to try recreating them.

They turned out perfect, peppers that were fresh and slightly crispy with just the right amount of caramelization, and the lemon in the aioli really balanced the occasionally spicy pepper.

Here’s what you’ll need to make them 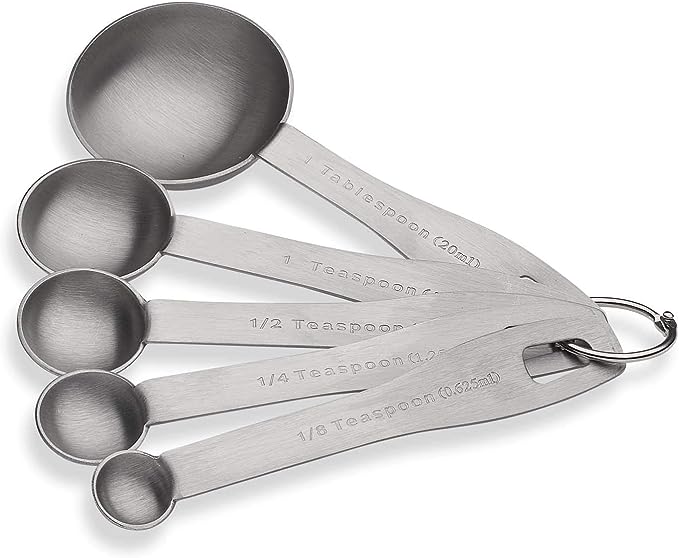 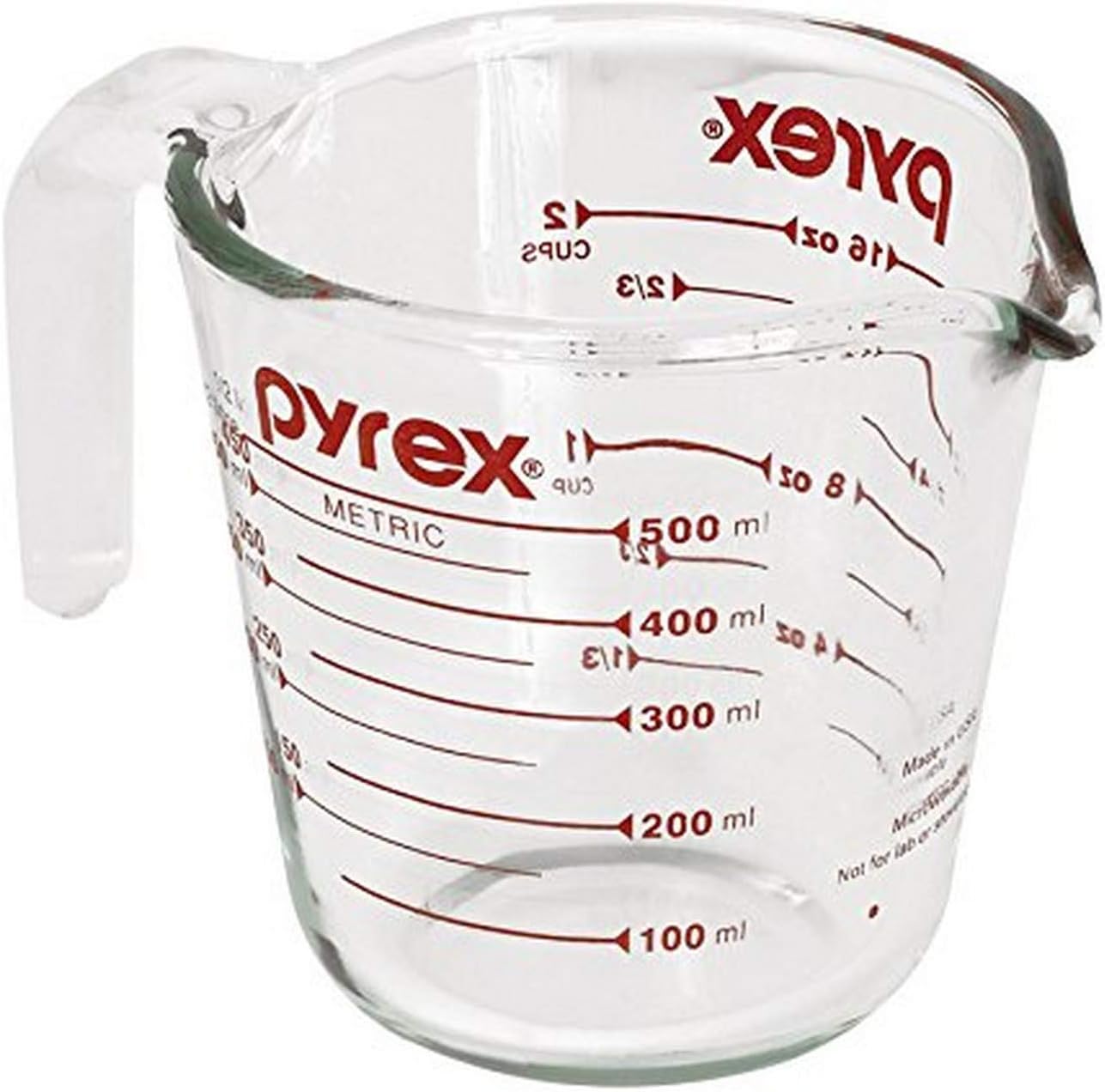 How to make blistered shishito peppers

Make the aioli. You want to do this ahead of time because the peppers cook super quickly and you’ll want to have it ready so you can serve your shishito peppers right away.

Mix your mayo, garlic, Dijon mustard, lemon juice, lemon zest and salt in a small mixing bowl. Stir to combine. If you’re making aioli with homemade mayonnaise, you can add the extra lemon zest in while you’re making it.

Preheat your oven. Turn on your broiler and put your baking sheet in to let it also get warm. This helps the peppers cook faster and allows them to get blistered on both sides.

Season the peppers. In a large bowl, drizzle the peppers with olive oil and season them liberally with salt and pepper. Add the garlic and stir to coat.

Roast the shishitos. Put your peppers in the oven for about 5 minutes. Keep and eye on them to make sure they don’t burn. If you notice one side cooking faster than the other, rotate the pan halfway through.

Remove them from the oven and garnish with a little extra salt and pepper before serving.

FAQs and tips on how to cook shishito peppers

What do you eat roasted shishito peppers with?

Most of the time shishito peppers are served as an appetizer because they are delicious on their own, but you can also use them in recipes that call for chili peppers.

Why are some shishito peppers spicier than others?

Shishito peppers will vary in spiciness, typically one out of ever ten will be spicy. Usually they will taste sweet and smokey, and every now and then you will find a deliciously spicy one!

What is the difference between red and green shishito peppers?

Other easy and amazing appetizer recipes

Always flavorful and sometimes spicy, these roasted shishito peppers are a simple and healthier appetizer that will make a great addition to any party spread. Simply roast them under the broiler until they’re blistered, and serve them with this lemon aioli dipping sauce for an easy appetizer that’s fun to eat.

To make the aioli: