Why I love this Potato leek soup recipe

I originally made this recipe way back when I started my blog, and, believe it or not, that was all the way back in 2012. We were living in France at the time, and I had become obsessed with leeks.

It wasn’t an ingredient I was too familiar with, but it’s commonly used in French cooking, so I was growing to love it. I still do, but my original potato ham and leek soup recipe was full of dairy.

Obviously, since we’ve gone dairy free, we can’t make it anymore. I’ve since made a few simple changes to make the potato ham and leek soup a little healthier and just as creamy (at least, in my opinion).

Since we’ve been back in the states, I have realized that our leeks are a bit larger too, so I’ve cut down the number of leeks I used. I’ve also updated the recipe to make it more user-friendly because the instructions are a bit clearer. 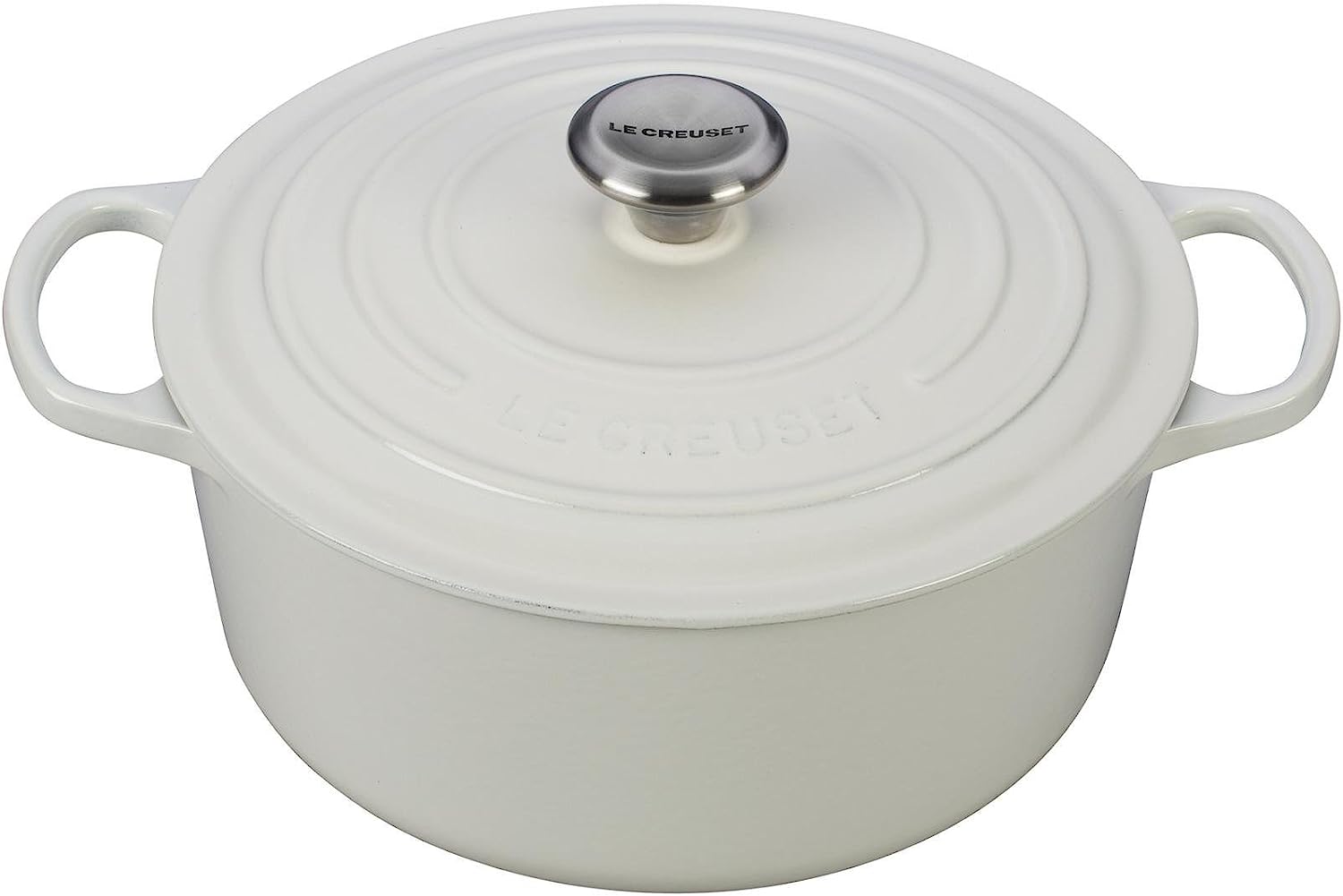 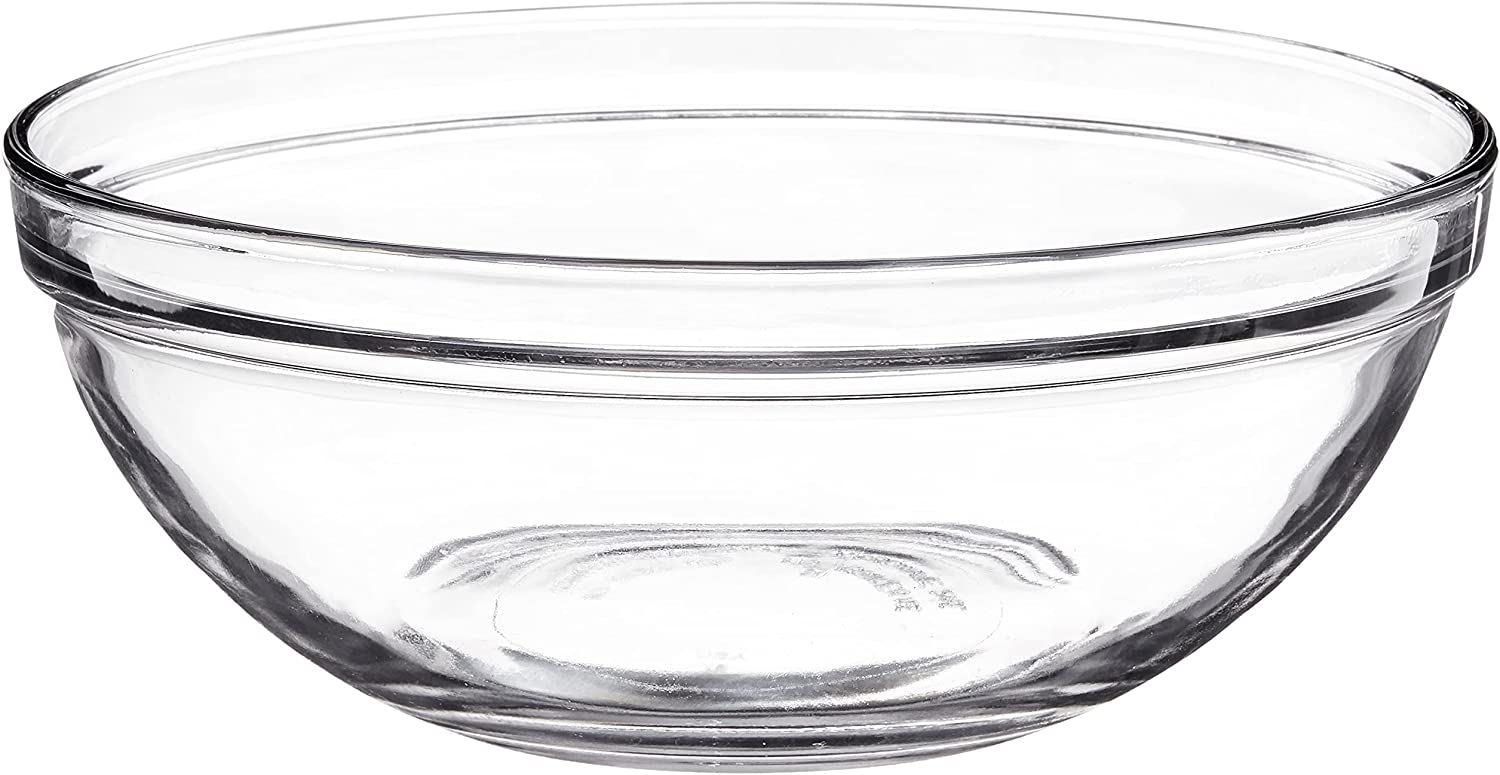 Ingredient notes: This recipe calls for dairy free milk. We usually use almond milk, but you can use any kind you prefer or need, just make sure you’re using an unsweetened and plain flavor.

How do I make this potato leek soup dairy free?

To make this dairy free potato soup nice and creamy, I use a base of almond milk and chicken broth (a little of both creates more flavor), which I thicken with a combination of all-purpose flour and cornstarch.

I wanted to limit the amount of flour to prevent it from tasting flour-y, and the cornstarch offers more thickening power and a slightly silkier texture. A little of both creates the perfect thickener for the almond milk base.

How do you prepare leeks for cooking?

In case you haven’t used leeks before, I find that the easiest way to clean them is by cutting them in half lengthwise and then slicing them into half-moons.  This way when you clean them, they will break apart and you can really rinse them. Then you place them in a big bowl of water and stir them around to release and dirt bits.

The dirt will sink to the bottom, and you can remove the leeks from the bowl before discarding the water. To make sure my leeks are extra clean (because you don’t want to end up with a gritty piece of sand or dirt in your soup), I transfer mine to a colander and rinse them again.

What are the best potatoes for soup?

For the longest time, I used baby red potatoes for this soup. I’ve since started using the Dynamic Duo from The Little Potato Company because I love the variation of color (and they’re already washed and ready to use). They are creamer potatoes and they’re perfect for making this kind of soup.

How to make potato leek soup

This creamy potato ham and leek soup is rich and dairy free. It comes together quickly, and it’s the best way to use up leftover ham.