What I love about this fennel and apple salad

Have you guys hopped on the spiralizer bandwagon yet? I’m sure you’ve at least noticed that zoodles (zucchini noodles) are all the rage on Pinterest right now. If you haven’t, go look right now. I had been wanting to try them for months, but I just hadn’t gotten around to it. Thankfully, OXO sent me their new Spiralizer – the fancy one that has a crank – and I’ve been spiralizing things ever since.

So what did I think about zucchini noodles? I’m only half impressed. Some recipes I’ve tried have turned out great, and some have been a bit on the watery side. But, guess what. You can use a spiralizer for other vegetables. I used it to make this fennel apple salad.

How cool do these onions look? I had to cut the noodles up so they wouldn’t go on forever, but I love how uniform and thin the spiralizer cut them. 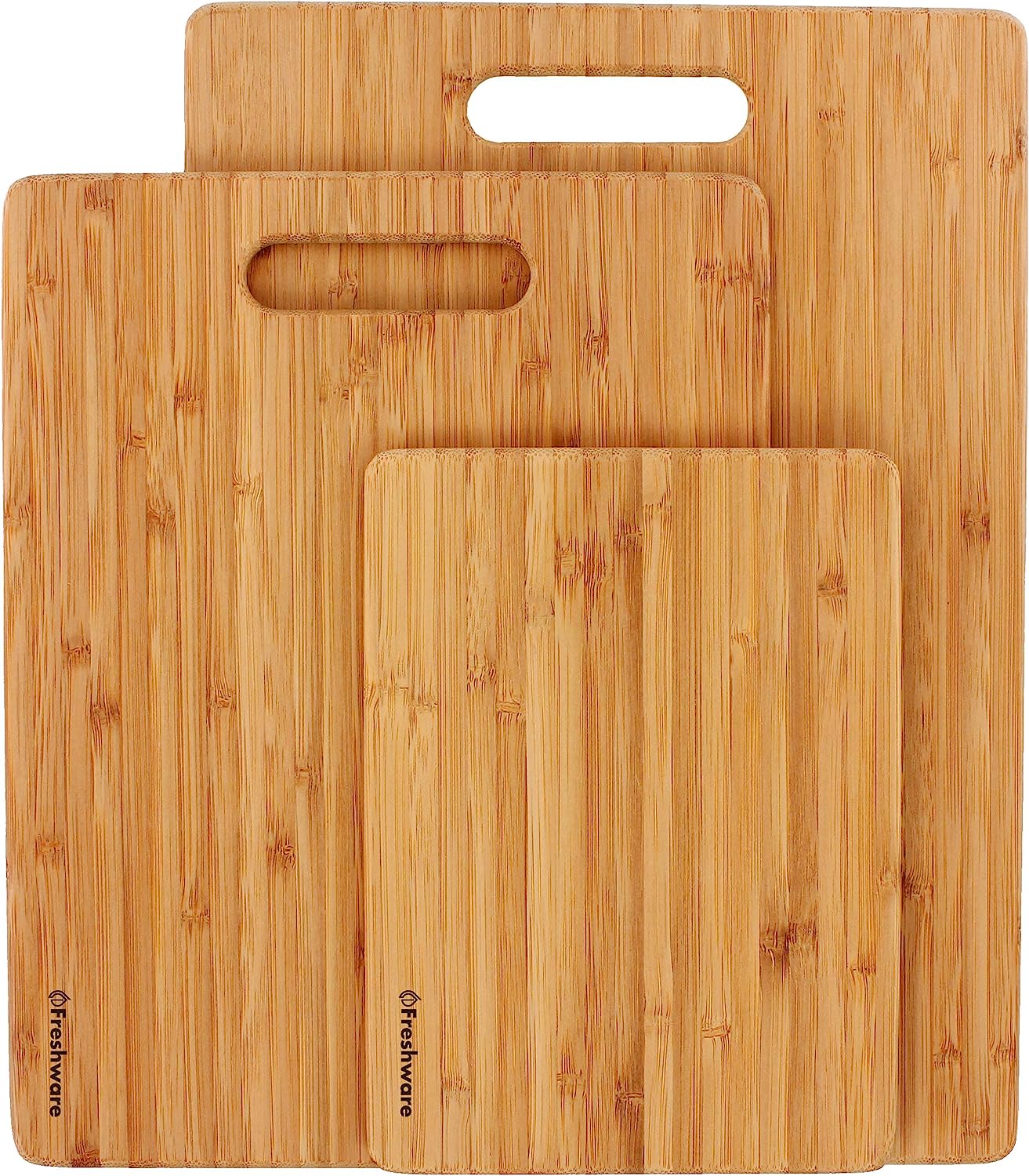 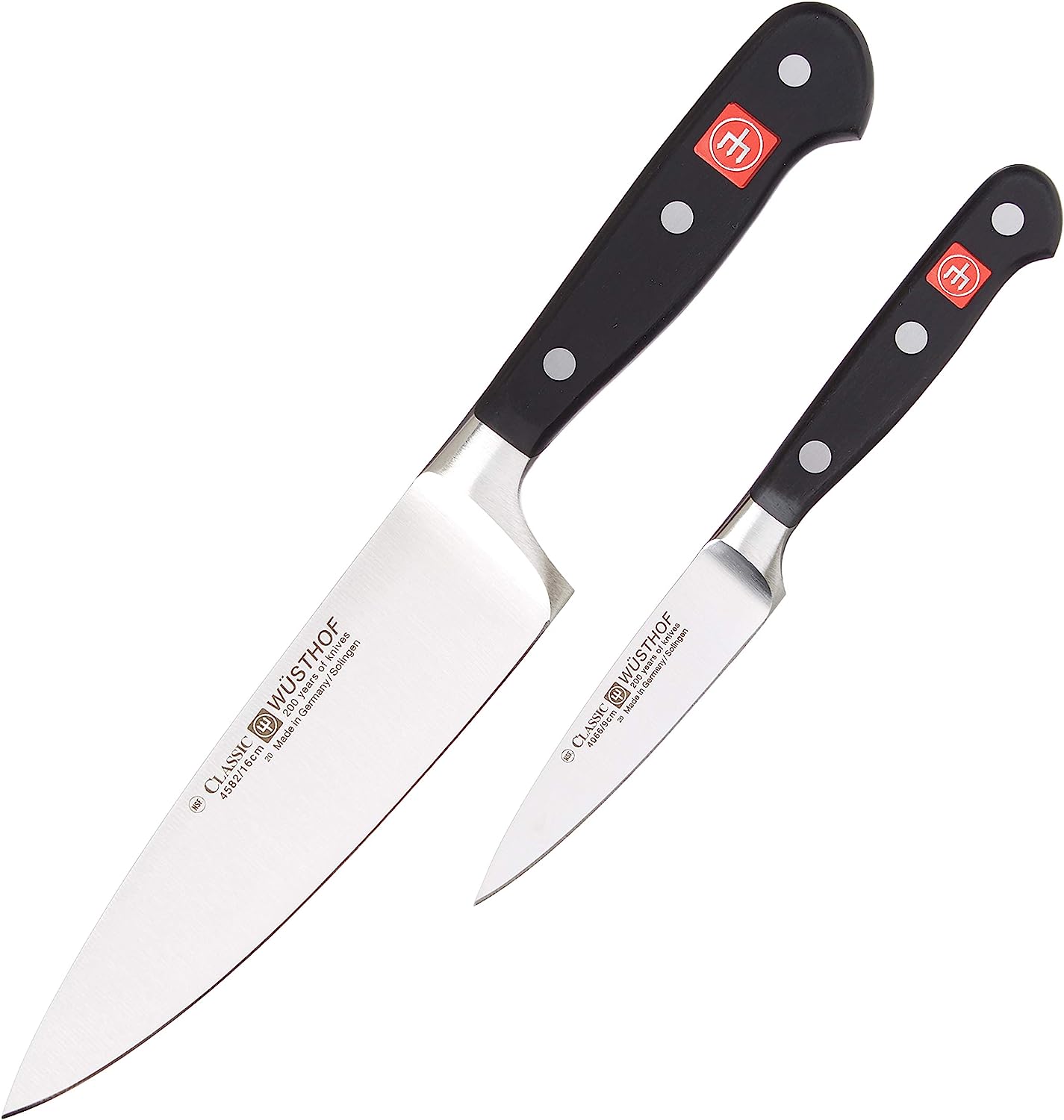 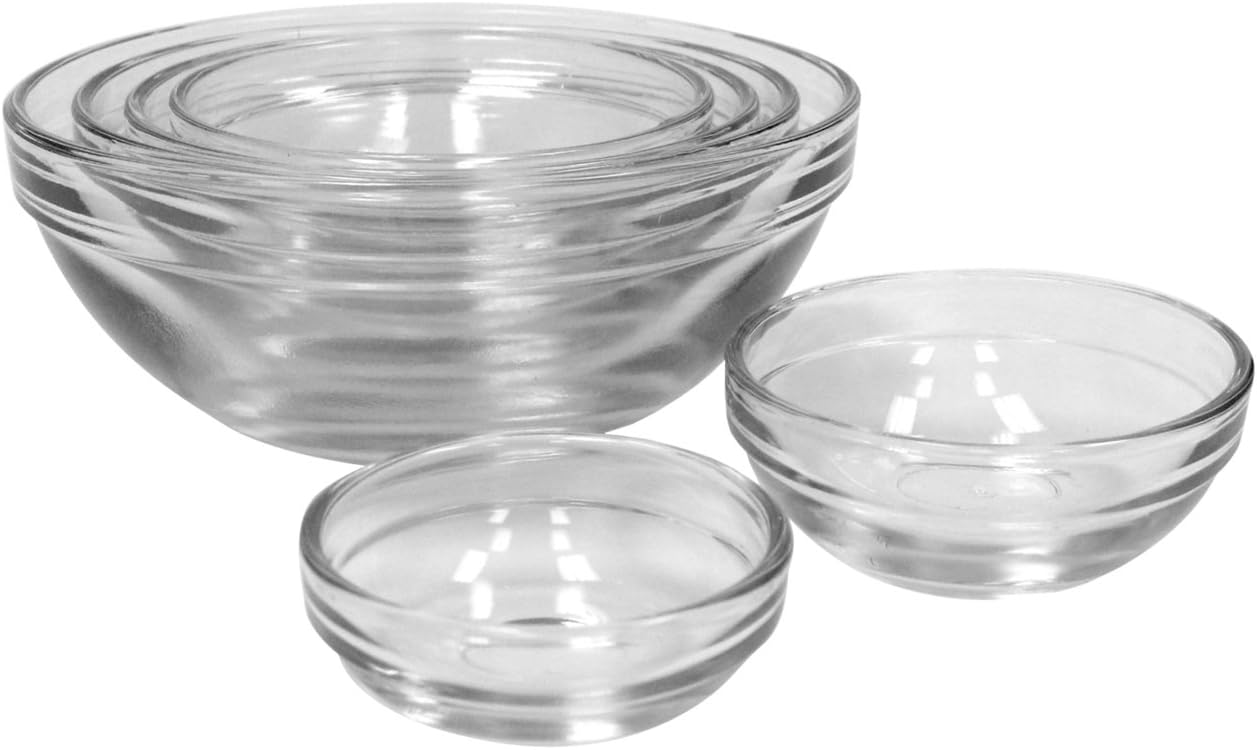 And, in honor of my favorite television show – Gilmore Girls – I added walnuts to the fennel salad. I’m sure very few people, and only crazy/psycho fans like myself would get the reference, but it’s there. I’ve actually been thinking about trying to make everything they’ve ever mentioned on the show as a sort of challenge for myself. It serves as great inspiration, and would require me to watch every single episode again. I’ve been especially motivated by all this news of the upcoming revival on Netflix. But, I’m not 100% committed yet. I don’t know what do you guys think? Is it worth the challenge?

Either way this salad is super tasty, and only requires 6 ingredients. I even used store-bought dressing, which is something I rarely do. It’s the French vinaigrette by Brianna’s, which is nothing like most American French dressings (thank goodness it’s not orange). It’s my go-to favorite for bottled dressing. I am not getting paid to say this, I genuinely think it’s a good product.

How to make fennel apple salad with walnuts & arugula

Spiralize the apples, fennel, and onions. The result you get with spiralizing is a very thin slicing and the texture of this really makes the salad.

Toss the salad in a large bowl so there is plenty of room to dress the salad. Mix in the dressing well, and top with chopped walnuts. Serve immediately after dressing.

FAQs and tips on making this fennel and apple salad

What flavor goes well with fennel?

The flavor of fennel goes extremely well with sweets like the apple in this salad.

What part of the fennel do you use?

When you are preparing your fennel for this recipe you will want to use the bulb. It is best sliced extra thin. You can use the rest of the plant for other recipes though, all of it is edible.

Fennel is compared to aromatic spices like anise, licorice or tarragon.

This salad is super tasty, and only requires 6 ingredients. Spiralized fennel, apples and onion on a bed of arugula, topped with walnuts and french vinaigrette complete this outstanding salad.