Today’s cookies are super unique and they’ll add some variety to your holiday cookie trays. Biscochitos originally come from New Mexico, and while they aren’t a cookie that I grew up eating, when I saw that they were made with lard instead of butter, I knew I had to try them.

They’re flavored with anise seeds which gives the cookies a subtle licorice flavor, but the flavor’s not as intense as an Italian anisette cookie. They even remind me a little of pizzelles, but the texture is so flaky and tender, that they’re really incomparable.

Today’s cookies are part of The Sweetest Season (a virtual cookie exchange) that’s hosted by a few blogging friends, and it’s a fun way to get excited about the holiday season and do some good.

The Sweetest Season has been supporting Cookies for Kids’ Cancer for the last few years, and I’m so honored to be part of such a great holiday tradition.

Be sure to click over to learn more about the organization and how you can support it, and please make a donation to help support the cause if you’re able.

Here’s what you’ll need to make them 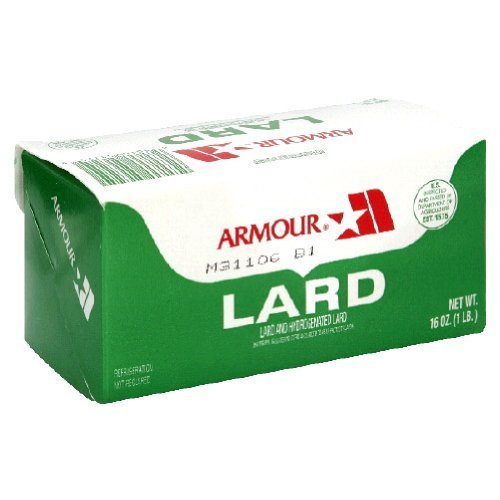 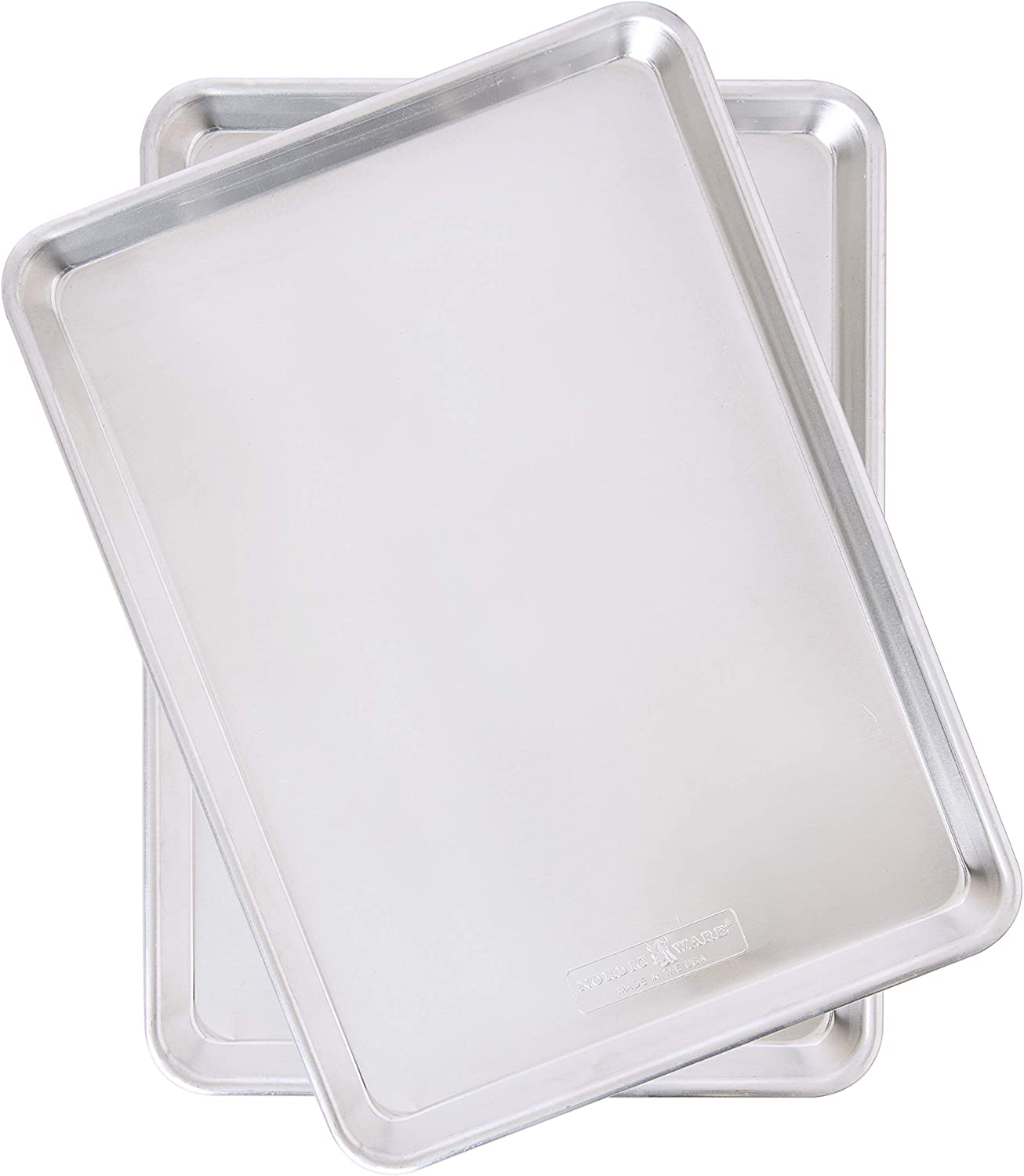 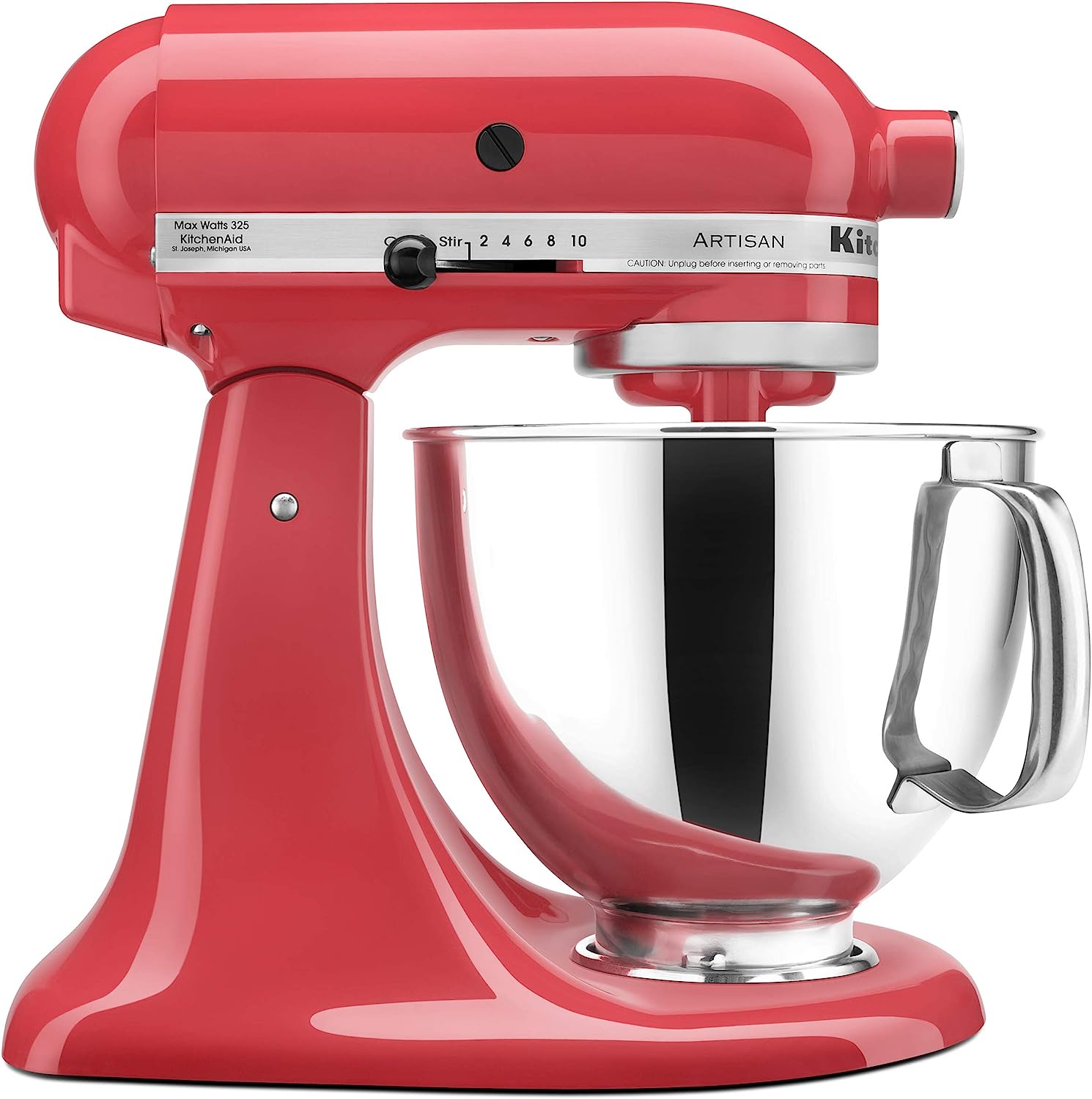 Mise en place. Start by measuring out all of your ingredients and preheat your oven to 350˚F. Line baking sheets with parchment paper and set them aside for later.

Whisk the dry ingredients. Combine the flour, baking powder, cinnamon and salt in a mixing bowl and whisk until everything is evenly distributed. Set aside.

Cream the fat and sugar. Use an electric mixer to beat the lard and sugar until they’re light and fluffy. This should take about 2 minutes. You really want to incorporate air into the fat, so keep going even after it seems combined.

Mix in the rest. Next, add the anise seed, egg and whiskey. Mix until combined.

Start adding the flour mixture to the wet ingredients, about 1/2 cup at a time, until it’s mostly incorporated. The dough will be sort of crumbly, but it’s ready to roll.

Roll and cut the dough. Flour your work surface and divide the dough in half. Cover half with plastic wrap and roll the rest of the dough to 1/4-inch thickness.

Cut your desired shapes out and place them on your prepared cookie sheets. Then continue rolling and cutting until you run out of dough. Repeat with the second half of the dough.

Bake the biscochitos. Put the cookies into the oven and bake for 8 – 9 minutes, or until the cookies are set. They won’t get a lot darker because the lard doesn’t brown like butter does, so don’t worry about that.

Remove from the oven and let the cookies cool on the baking sheet for about 10 minutes before dipping them in the cinnamon sugar.

Dip in cinnamon sugar. Combine the cinnamon and sugar in a shallow bowl. When you’re ready, dip the cookies and cover them while they’re still warm. Then transfer the cookies to a cooling rack.

FAQs and tips on making biscochitos

What is the meaning of biscochito?

The name biscochito comes from the word bizcocho which means biscuit, which makes sense when you bit into this airy, flakey cookie.

Where are biscochitos from?

These delicious cookies originate from Sante Fe, New Mexico. They are loved so much that they are the official state cookie!

Lard acts as a fat in cookies. It can produce a crispier, flakier texture to cookies, while adding a subtle hint of savoriness to the recipe.

Biscochitos, or bizcochitos, are a traditional flaky sugar cookie native to New Mexico. These unique cookies are made with lard, so they’re naturally dairy free and perfect for the holidays. They’re seasoned with anise and while they’re still warm from baking, they’re coated in sweet cinnamon sugar.

For the cinnamon sugar: