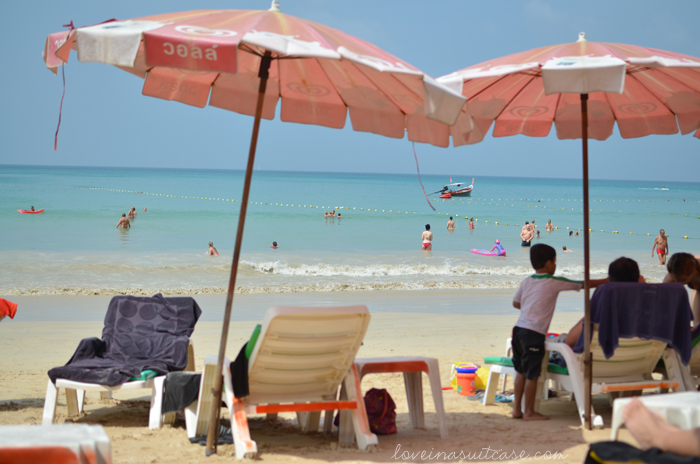 After our spectacular New Year’s Eve full of fireworks, Marc and I decided to spend the day relaxing on the beach or at the pool. I’m really indecisive so we did a bit of both most days. 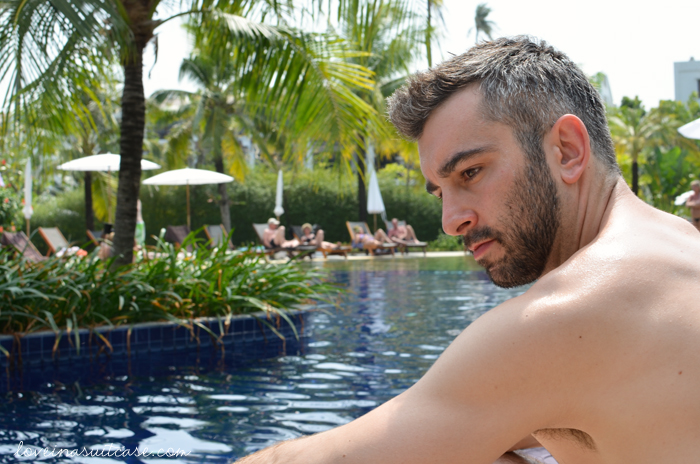 We had a bit of a problem finding spots at the pool the first few days because the hotel has closed an entire pool section off to prepare for their New Year’s gala, but there were finally open lounge chairs so we snatched them up right after breakfast. The weather was especially sunny and warm – perfect for wasting the hours away poolside. But, by lunchtime I was getting a bit antsy, and we headed out to find some food on the beach and maybe stake out a beach spot for the afternoon.

The beachside restaurants were super packed on New Year’s Day. Half of them were closed, some only had partial menus and the others were completely packed. Once we decided on a place to eat, we waited quite a while for our food. Not that I’m complaining. It gave us time to hang out in the shade and stare at the beautiful ocean in front of us. After our meal, we spent the rest of our afternoon soaking up the sun and flipping through brochures to choose an excursion for our last day in Thailand. We eventually landed on a Phang Nga Bay speedboat tour and booked it in the resort lobby before changing for dinner and exploring in Phuket Town. 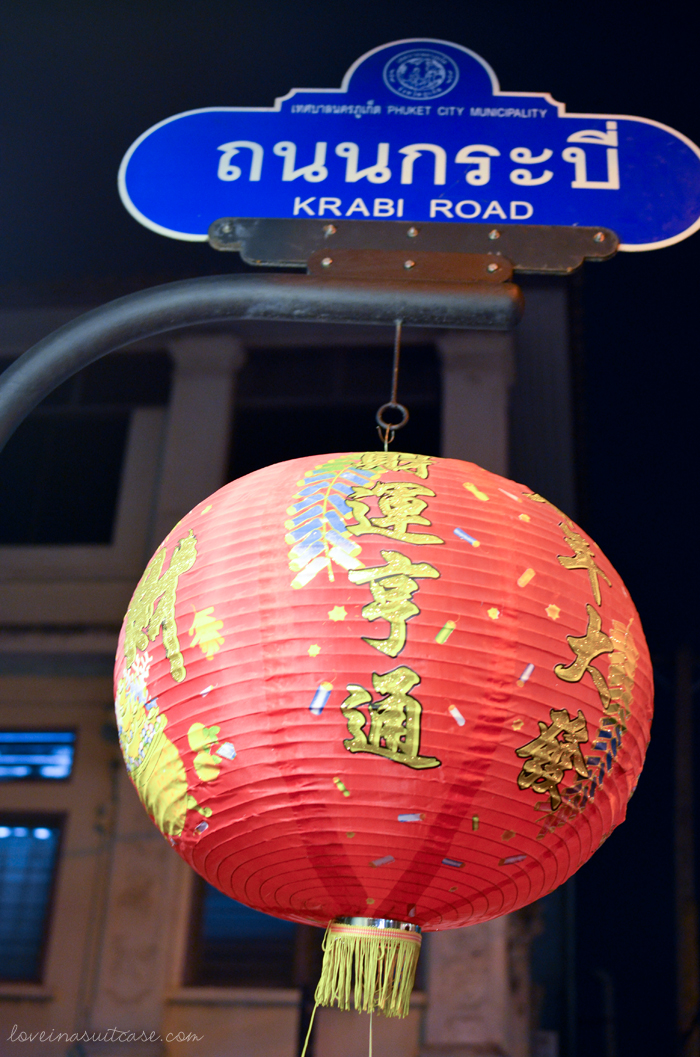 We may have picked the absolute worst day to go to into the city of Phuket. Everything was closed because of the New Year. The cab driver thought we were crazy asking to be dropped of at the closed food market, but we were pretty stumped when he told us that it would be closed and had already spent 40 minutes on the winding island road.

I had a plan for our night, and it didn’t include closed markets and empty streets. So we wandered around town trying to find somewhere to eat and something to see. We ended up at a small little restaurant that – I think – catered to expats and tourists. But, the food was tasty and cheap so we sampled a few of the dishes on my must-eat list.

After dinner, we wandered around the deserted streets and attempted to find something cool to see, but we weren’t very successful. It was still cool to get to see the city, but if I had to do it again I would pick a different day. So we took a tuk-tuk back to the hotel and turned in for the night since we had a big day of boat-touring on the books for the following day.

Want to see the rest of our trip? Check out these posts:

Check out the recipe index where you can browse plenty more easy, flavorful recipes by category, holiday or ingredient! 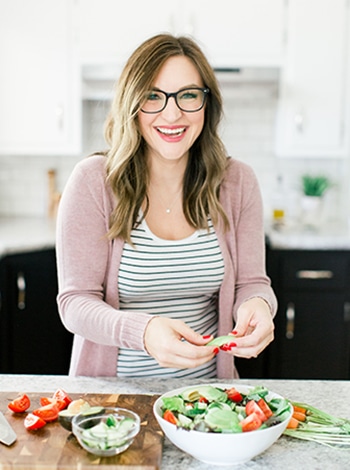 I create dairy free recipes with simple ingredients because I know how hard living dairy free can be.

I believe you can live a completely satisfying life without dairy, and I want to teach you how. Learn more. 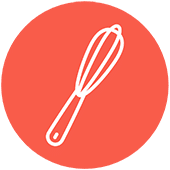